Andy Warhol More than twenty years after his death, Andy Warhol remains one of the most influential figures in contemporary art and culture. Warhol’s life and work inspire creative thinkers worldwide thanks to his enduring imagery, his artfully cultivated celebrity, and the ongoing research of dedicated scholars. His impact as an artist… Read more

Andy Warhol
More than twenty years after his death, Andy Warhol remains one of the most influential figures in contemporary art and culture. Warhol’s life and work inspire creative thinkers worldwide thanks to his enduring imagery, his artfully cultivated celebrity, and the ongoing research of dedicated scholars. His impact as an artist is far deeper and greater than his one prescient observation that “everyone will be world-famous for fifteen minutes.” His omnivorous curiosity resulted in an enormous body of work that spanned every available medium and, most importantly, contributed to the collapse of boundaries between high and low culture.

Coloured Soup Cans
Andy Warhol’s 32 Colored Campbell's Soup Cans remain among the most iconic series in modern art. The project took differing forms over the years, culminating in a series of 19 different colors in 1965. Warhol began using spray paint to color the backgrounds and soup can labels. This process produced a body of work that distorted viewers' perceptions of familiarity.

Flowers
"The key motif in Warhol’s Flowers series was derived from a photograph the artist discovered in a magazine. Building on this, he rearranged and varied the number of flowers, running off numerous screenprints that differ in color and format. In this version, however, the flowers and green background were painted by hand.
"The subject of flowers illustrates Warhol’s serial principle perhaps more succinctly and yet more poetically than any other. By depicting flowers, the natural potential of plants to proliferate is combined with their technical reproducibility as decorative motifs for mass production. Although the fragile and ephemeral nature of flowers was transferred by Warhol to the realm of monumentality, an air of vulnerability and nostalgia also clings to his Flowers. In fact, his first flower pictures directly followed his Disaster series, in which he focused on media images revolving around death. Warhol’s Flowers can, therefore, also be seen in light of flowers as a symbol of fugacity and death.
– Dr. Raphael Bouvier, Curator at the Beyeler Foundation

The Skateroom
The Skateroom is a platform for promoting, selling, and producing art on skateboards in order to support youth-empowerment and development. Proceeds from this project will benefit Skateistan, an award-winning, international NGO with projects in Afghanistan, Cambodia, and South Africa. Skateistan is the first international development initiative to combine skateboarding with educational outcomes.
You may also like these artists 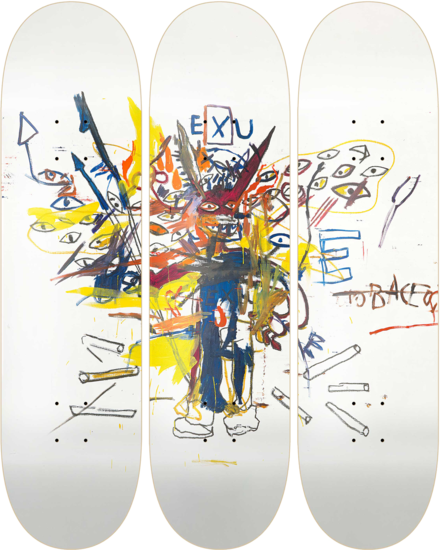 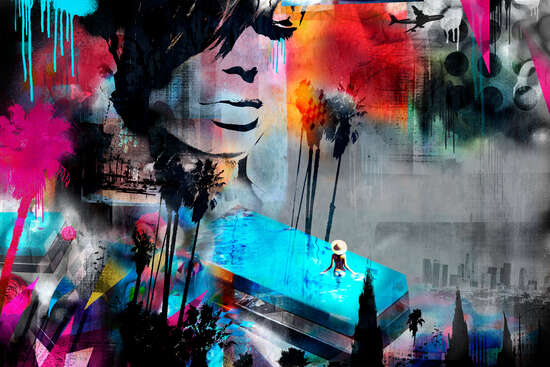 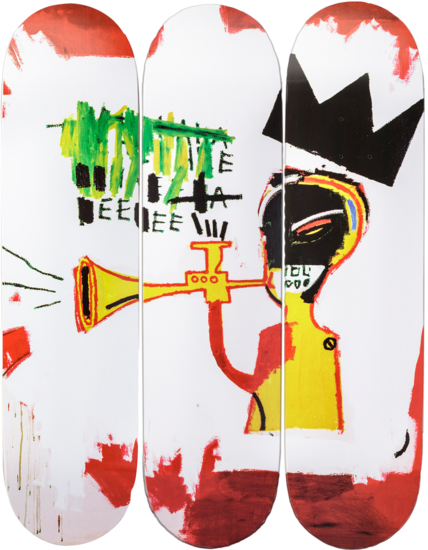 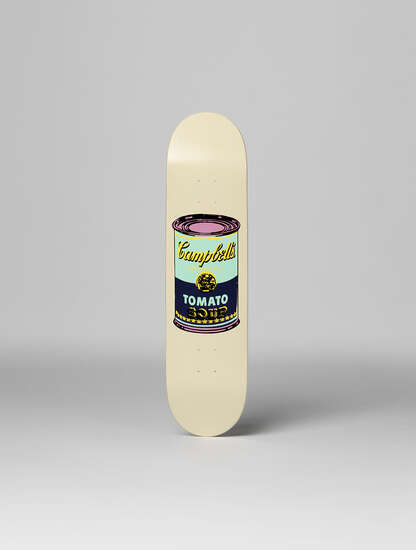 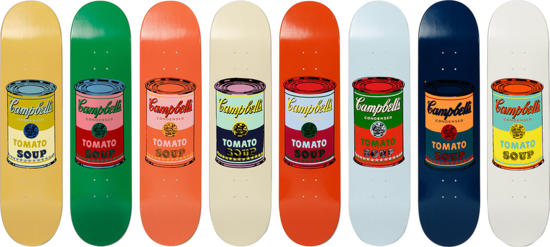 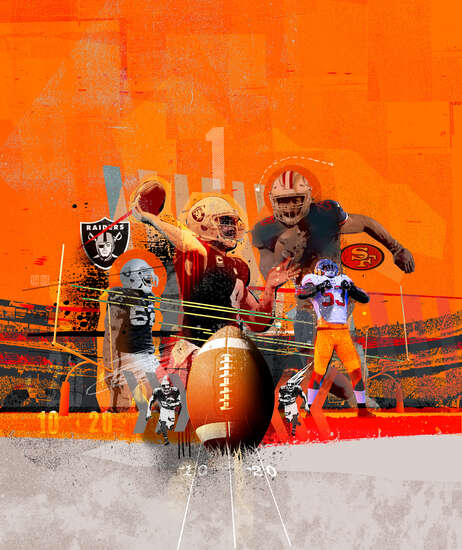 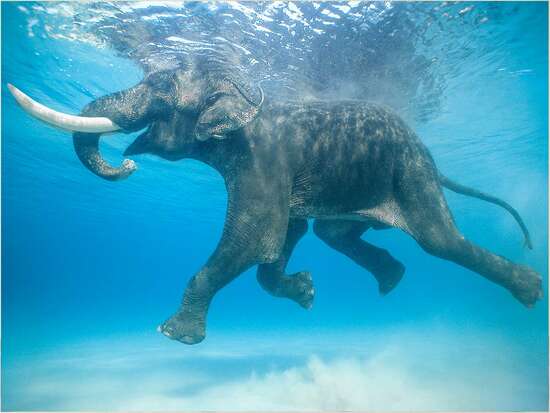